Something Magical is Coming Soon 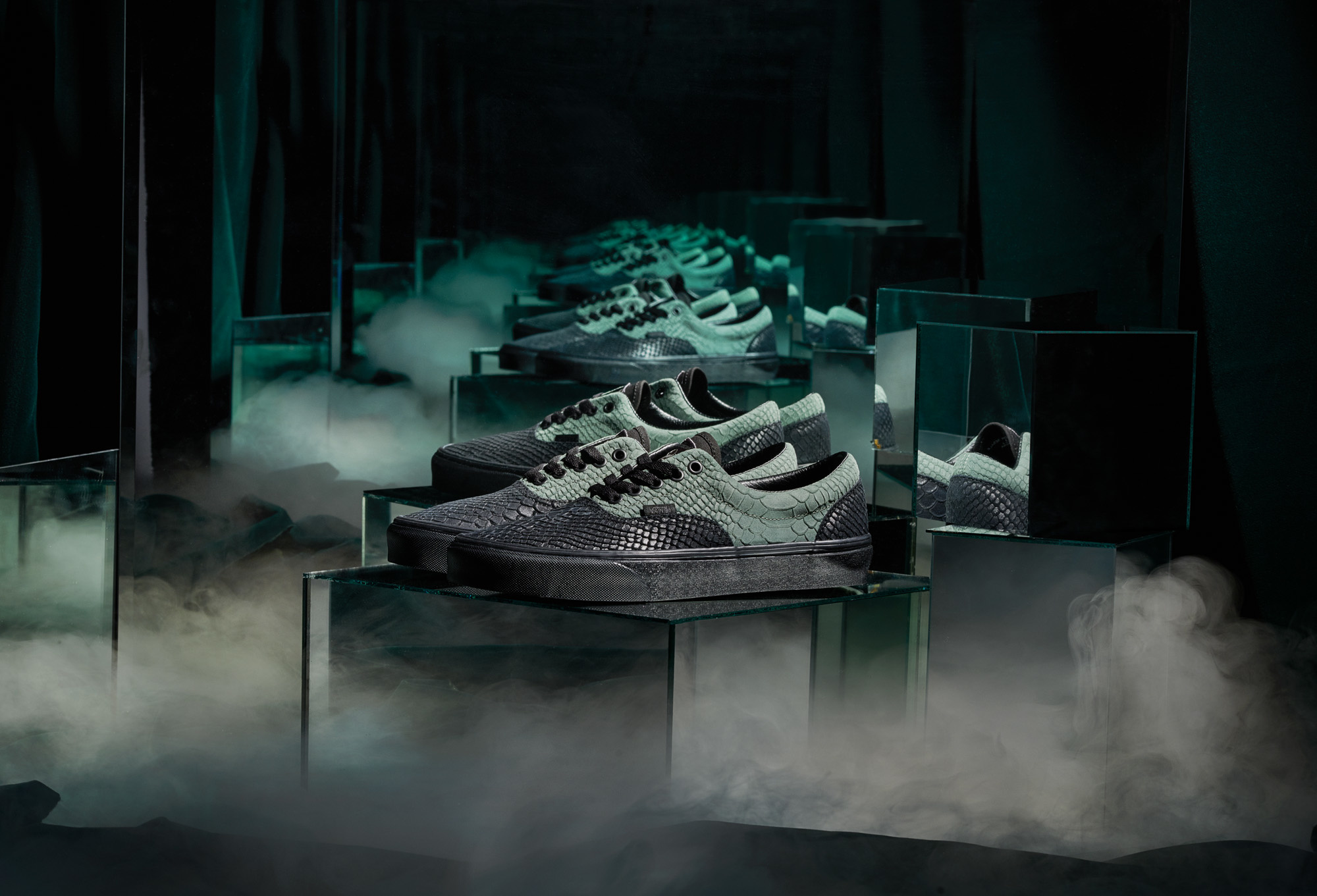 Something big is coming… and it’s sure to be a pleasant surprise. Vans is a staple in the world of footwear. Harry Potter is a a hallmark in the world of fantasy that spans from novels, films, broadway, and the list goes on.

On the outside these two might not have very much in common but that is about to change very soon. The two household names are about to collide in a magical launch that’s sure to bring sneaker heads and book fanatics to sneaker shops in a frenzy. Set to release June 7th, all four houses - Gryffindor, Ravenclaw, Slytherin, and Hufflepuff are epresented and adorn the classic styles of the Vans Sk8-Hi, Authentic, Era, and Slip-On with a mix of materials, colors and detailing to perfectly capture each. With added apparel & accessories a long with several other shoes representing other aspects from the world of Harry Potter.

Eight One will be receiving four styles from the upcoming collection. Two of which will be representing House Gryffindor and Raven Claw, respectively. House Gryffindor is easily the most recognizable of all houses and the classic silhouette does it justice. The house’s signature lion crest is placed along the side panel atop scarlet and gold striping. With black suede on the rest of the upper. With a subtle lightning bolt on the outsole paying homage to Harry and finishing off the shoe.

The Ravenclaw pair bears the house crest on the tongue and the entire upper is wrapped in van’s classic checkerboard print in blue and grey canvas, metal eyelets and blue inner liner. Another pair being the Transfiguration Sk8-Hi dressed in hues of blue and black. With subtle detailing throughout which is a perfect representation of the very scientific and specific magical discipline that it’s representing.

Finally, the Deathly Hallows Old Skool draped almost entirely in black and purpleish iridescent from top to bottom. Accented by dark contrast stitching with depictions of the elder wand, resurrection stone and invisibility clock as well as the symbol of the deathly hallows itself throughout the shoe. Perfect for fans of Vans and Harry Potter and those who are both.

The colletion releases June 7th in store and online! 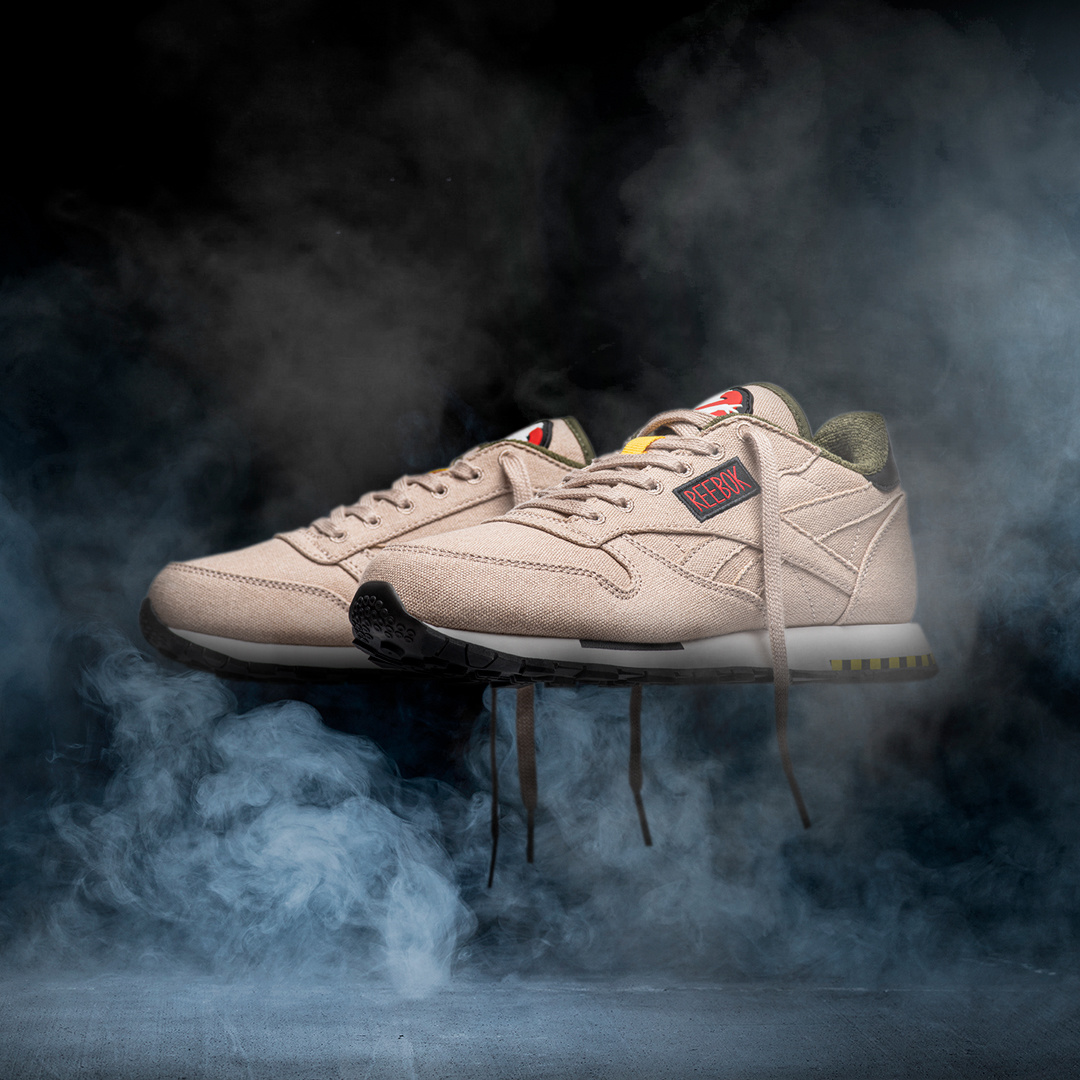 Who You Gonna Call 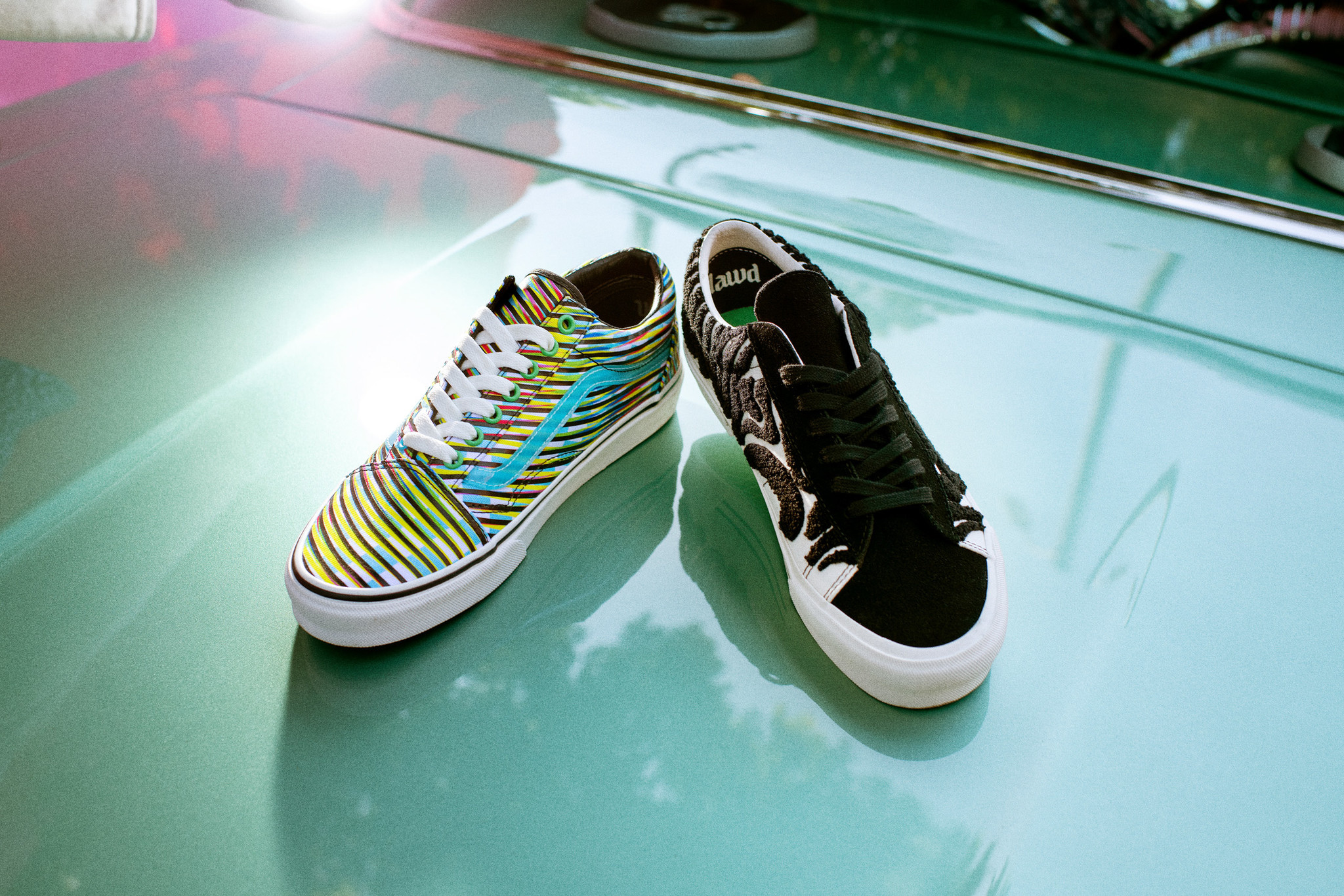 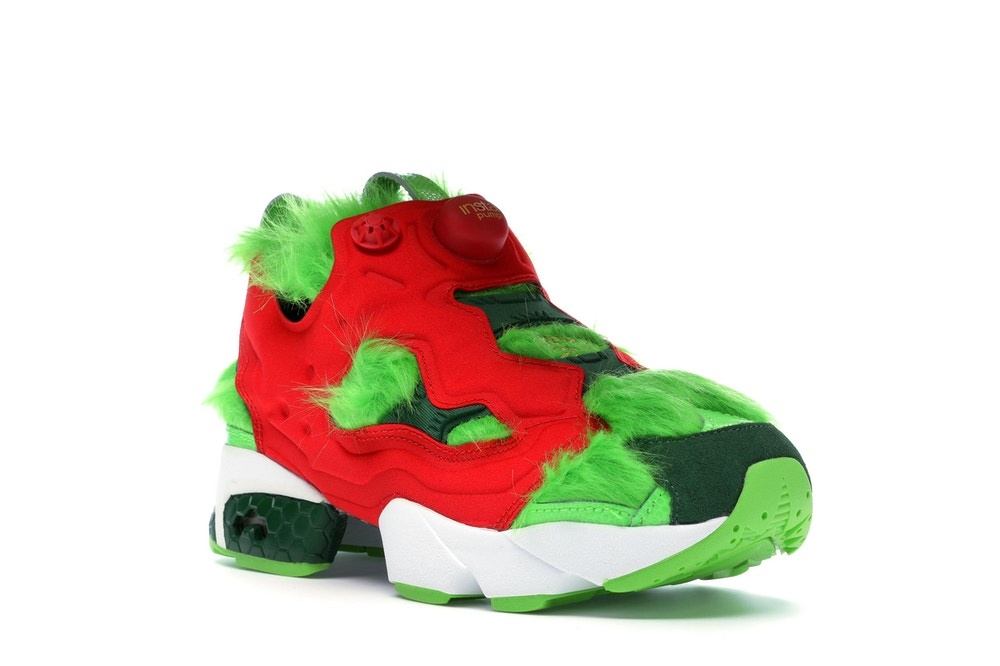