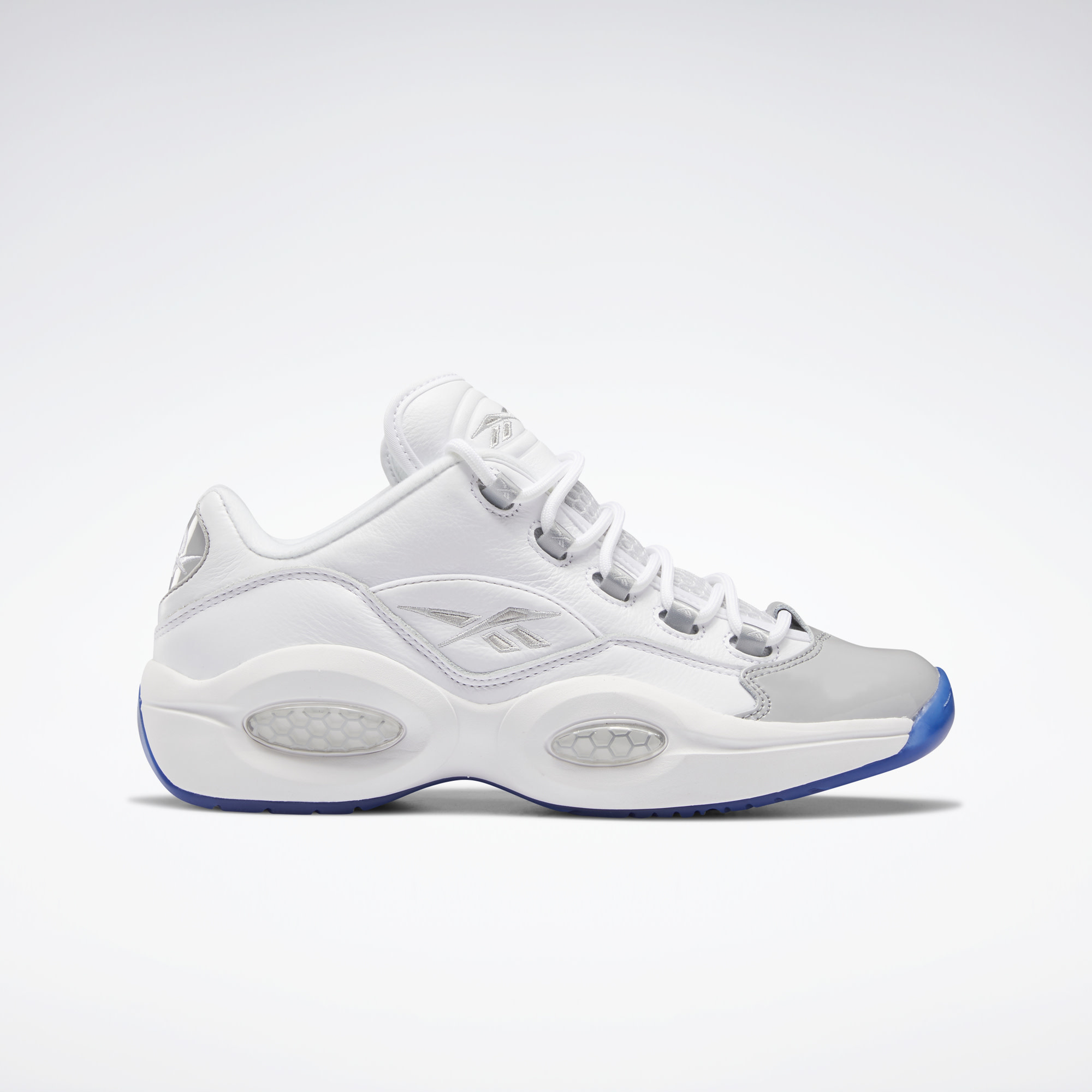 In the mid to late 90’s the NBA was going through a transition. Michael Jordan was still the reigning king of the league, but with icon being in his mid 30s it was clear that a new generation was ready to take the throne. A fit and athletic Shaq was already dominating the paint, signaling things to come. A young Kobe Bryant showed the most potential and promise. However, an intrepid and scrappy, barely 6 foot scorer named Allen Iverson easily held the crown as the coolest baller in the association. One of the most iconic moments in Iverson’s career included a simple cross over on the aforementioned Michael Jordan, which left number 23 swiping helplessly for the ball as AI craftily shifted the basketball to the opposite hand and sunk the jumper. A routine basketball play signified the sea change that was occurring in the NBA. The crossover was done while AI was wearing his signature shoe; The Reebok Question.

After this water shed moment every kid on every make shift basketball court, blacktop playground and gym in the country were practicing AI’s signature crossover dribble and obsessed over the shoes he did it in. Capitalizing on 90s nostalgia and the renewed retro craze, Reebok has decided to re-release the low top version of The Question in a neutral and very wearable grey color way. The summer ready sneaker, dubbed the “Grey Toe”, sports a clean white leather upper and sole. Reebok then adorned the silhouette with hints of grey on the Reebok logos as well as the hexagon-shaped pods on the midsole. However, the real star of the shoe is the shiny grey patent leather that wraps around the toe giving the otherwise muted shoe an eye catching pop.
You too can strap up the Reebok Question “Grey Toe” Low’s and practice your crossover by purchasing the kicks this Thursday June 10th at 11pm cst online at www.eightone.shop or Friday June 11th in store.
Chad Jordan
Be the first to comment... 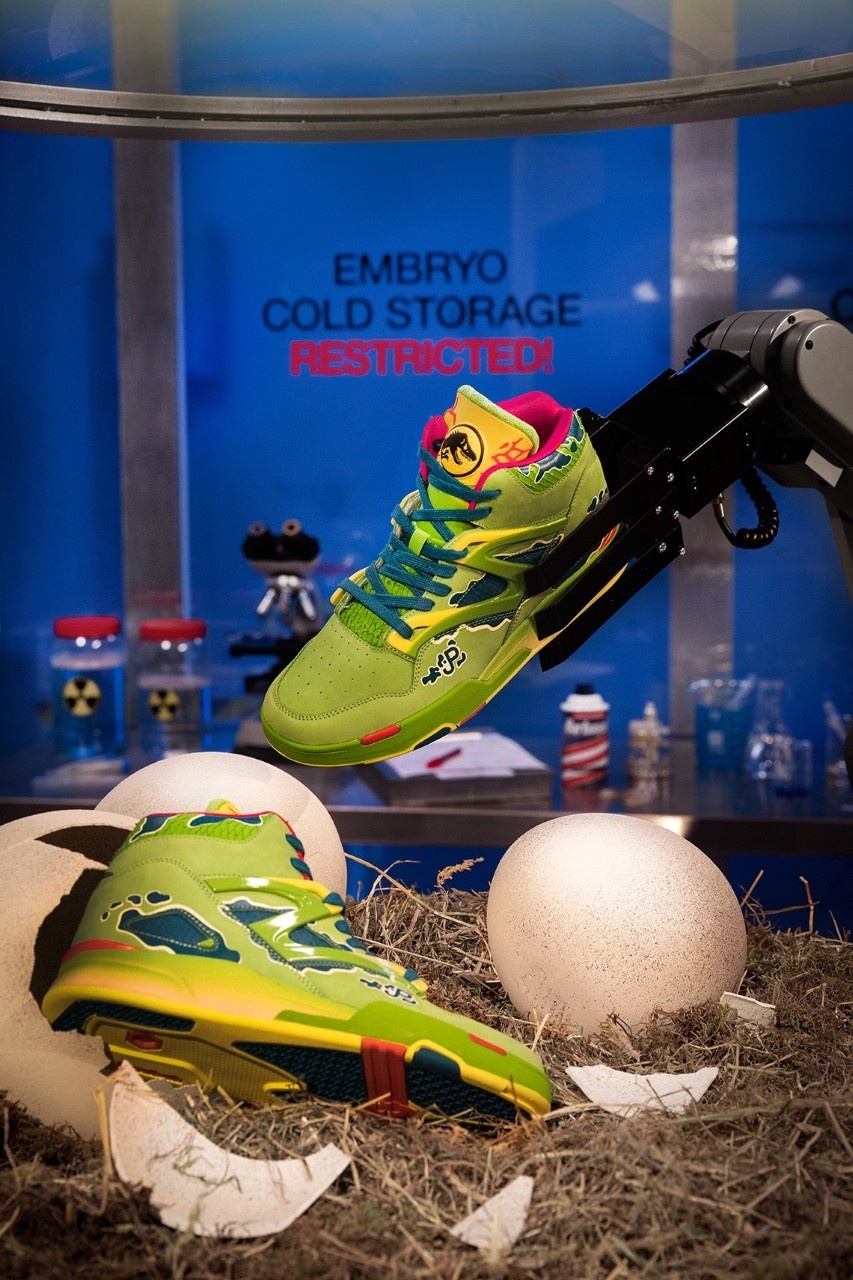 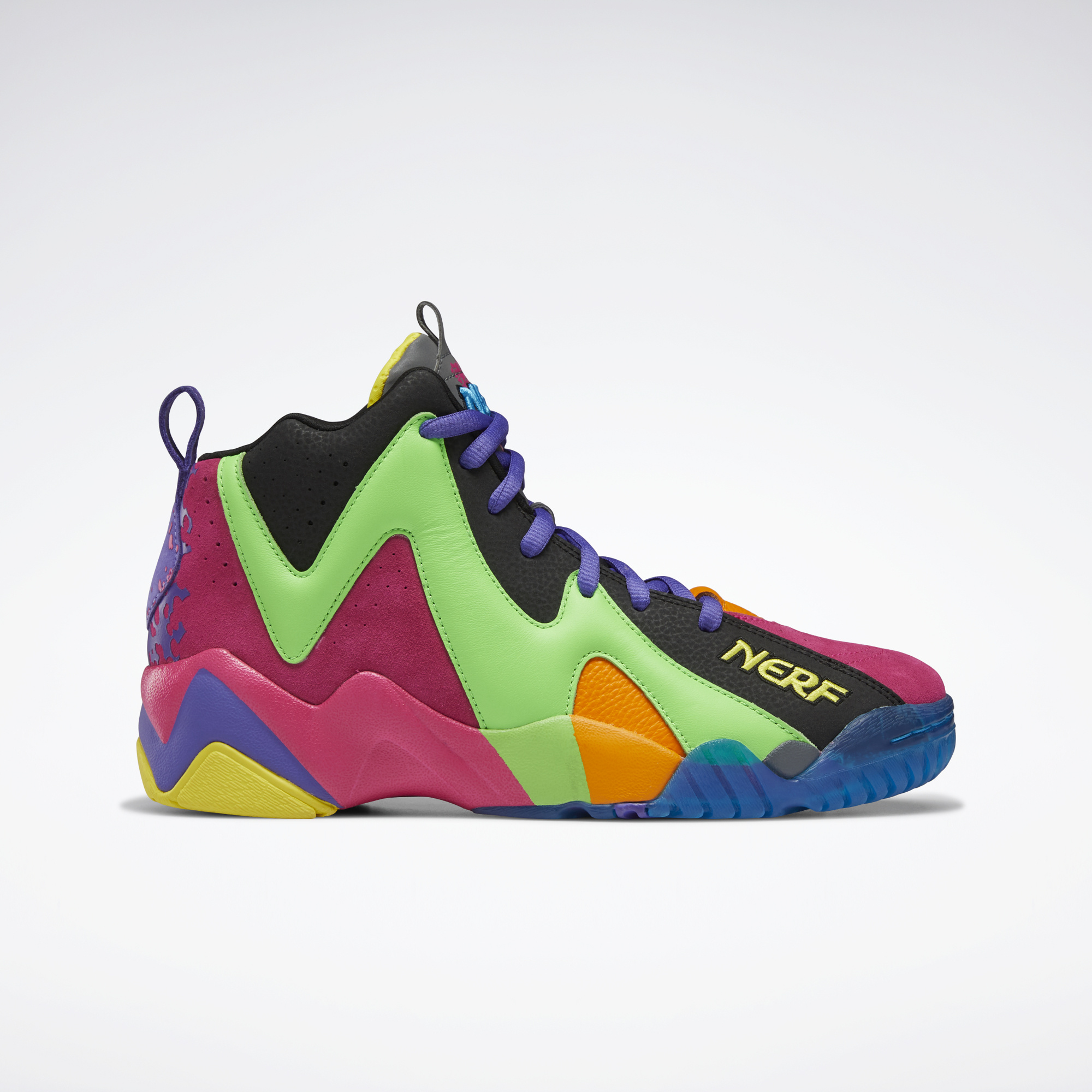 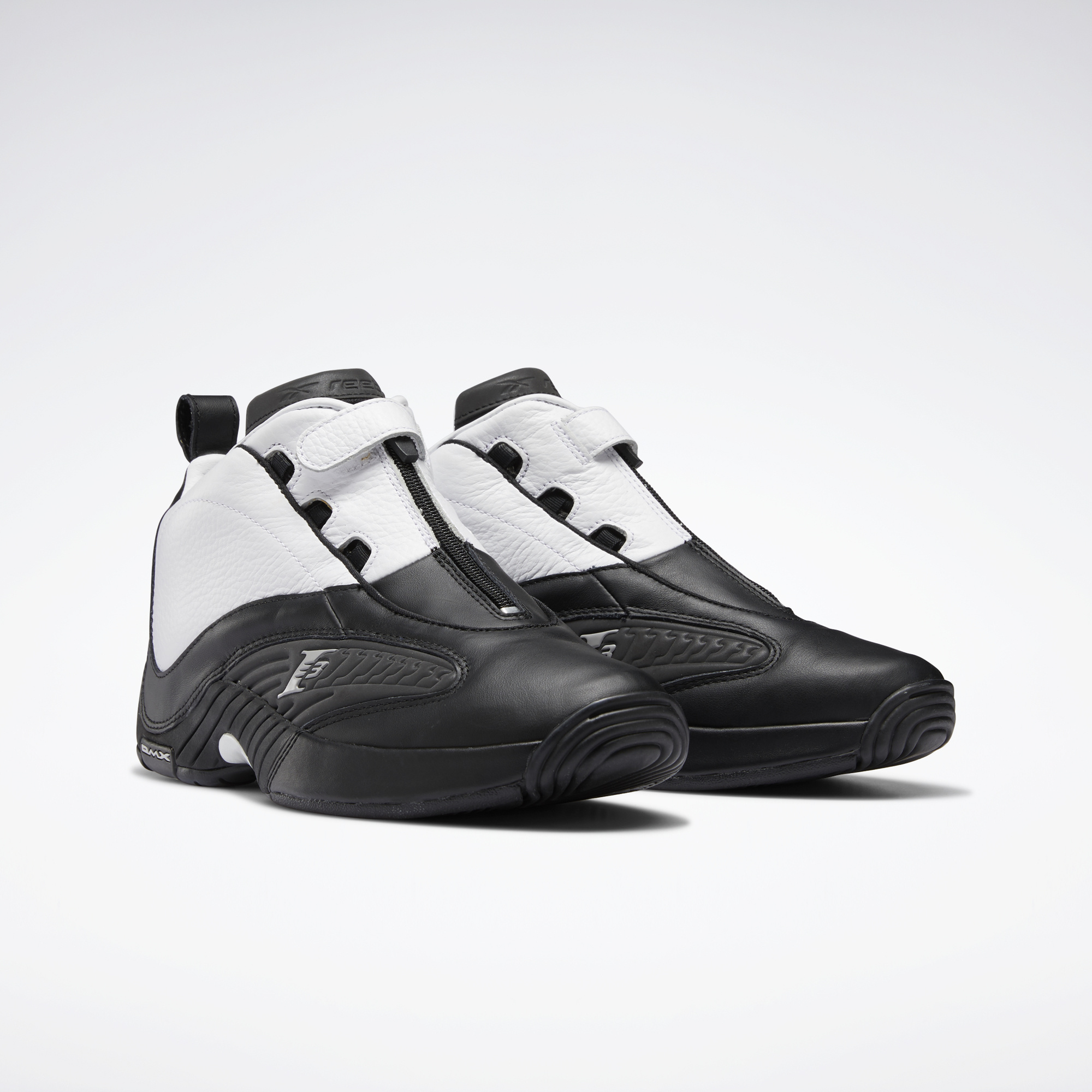